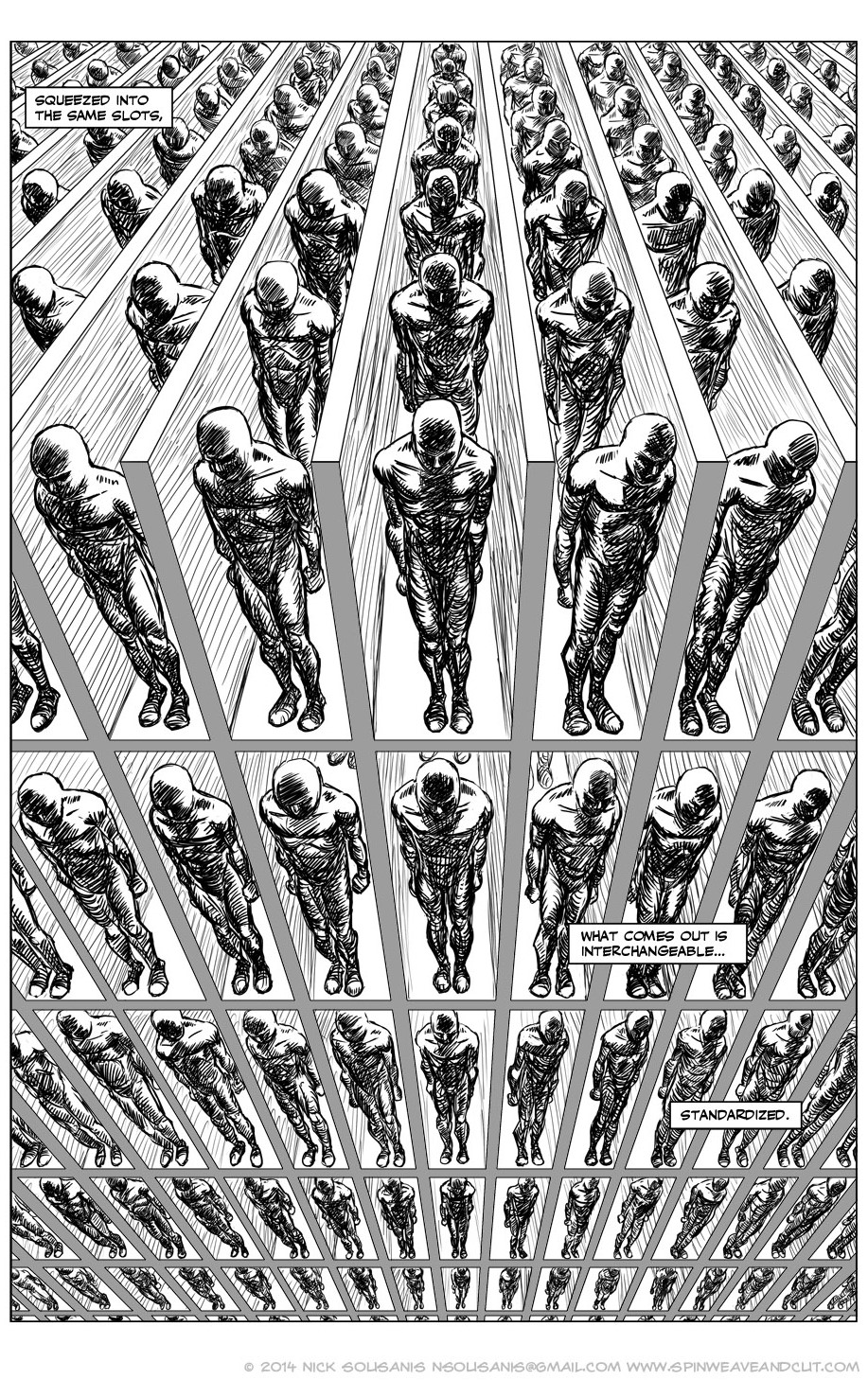 People are valuable. That’s why they have an established status as human resources in organizations. When they are more valuable, they are even called assets.

“People are our greatest asset!” You’ve probably heard that a lot. If not, try “People are our * asset” in Google, and you’ll get over 300 million results. “Greatest” is sometimes replaced by “biggest”, “most important”, and “most valuable”. The results are mainly of two types. The first is people praising narratives, and that’s by far the bigger group. The second is criticism of the statement being hypocritical. Probably most of the authors of the first type are well-meaning and most of the second type have good reasons. But I find this aphorism neither people-praising nor hypocritical. I find it degrading and offensive.

Can we see people as assets? An asset is “anything tangible or intangible that is capable of being owned or controlled to produce value”. Referring to “being owned”, Tom Graves keeps reminding us that “The only time people are an asset is when they are slaves.” Slavery is outlawed in all countries now. The last one to do so was Mauritania in 2007.

If ownership is out of the question, then we are left with control. Controlling is neither impossible nor illegal. It’s been desired and exercised for millennia but it has always been a matter of a tacit agreement between the controller and the controlled. At some point in history, the controlled realised they could opt out. Now, the connected world gives them more possibilities to do so. It might be that this change is what provoked so many “People are our greatest asset”. Is this the way the controllers, seeing that now people slip out of control, are trying to keep them in through flattery? For that, they have all the support they can imagine. Even the dictionaries legalised the use of asset for people. While ten years ago the most popular definition of asset was the one cited above, this is no longer the case. It has changed to “a useful or valuable thing or person”.

Another source of support is coming from reformers of financial statements. People are traditionally accounted for only as expenses and liabilities. And indeed, salaries are a type of expense, reported in the income statement, and pensions are under liabilities in the balance sheet. People don’t appear as assets. But now there are attempts to fix that.

If you still see that as an upgrade, try it on yourself. Do you experience yourself as an asset? As something capable of being owned or controlled? Or, if there is an agreed way to assign a value to you in the balance sheet, would that make you feel a useful and valuable person?

Before promoting people as assets, they already had a stable status as resources. Human Resources is a well-established discipline, profession, business function, department name and research area. The use of HR is so ubiquitous that it has a life of its own. As with other acronyms, it has become less associated with what it stands for, which is probably the reason it’s not even questioned. Or maybe the convention is strong, justified, and doesn’t create problems for anyone?

Classical economics recognized three types of resources: land, labour and capital. The land is the source of food and raw materials. Labour refers to the human efforts used for the manufacturing of products and provision of services. Capital refers to human-made means of production. Land morphed into natural resources, and labour into human resources.  Labour is still in use in economics and politics but is entirely replaced by human resources in organizations.

My problem with Human Resources is that it implies that humans are resources.  If that is taken seriously, then it should have something in common with the other types of economic resources. If we take the first category, treating people like raw material,  that wasn’t even the case in the alleged cases of soap production during World War II, where it turned out that it never reached industrial scale, as previously thought.

It’s easier to compare humans with the third category of resources, which is for means of production. And indeed, humans have been treated as machinery for the bigger part of the last century, but that practice is fading away nowadays.

The third option is to resist the suggestion that humans are resources, and think about human efforts as a resource. This will bring back labour in focus. But labour comes with its own problems. Lakoff and Johnson showed how we live by the metaphor labour-is-a-resource (along with time-is-a-resource), which uses the metaphor activity-is-a-substance:

In viewing labor as a kind of activity, the metaphor assumes that labor can be clearly identified and distinguished from things that are not labor. It makes the assumptions that we can tell work from play and productive activity from nonproductive activity. These assumptions obviously fail to fit reality much of the time, except perhaps on assembly lines, chain gangs, etc. The view of labor as merely a kind of activity, independent of who performs it, how he experiences it, and what it means in his life, hides the issues of whether the work is personally meaningful, satisfying, and humane. The quantification of labor in terms of time, together with the view of time as serving a purposeful end, induces a notion of LEISURE TIME, which is parallel to the concept LABOR TIME. In a society like ours, where inactivity is not considered a purposeful end, a whole industry devoted to leisure activity has evolved. As a result, LEISURE TIME becomes a RESOURCE too—to be spent productively, used wisely, saved up, budgeted, wasted, lost, etc. What is hidden by the RESOURCE metaphors for labor and time is the way our concepts of LABOR and TIME affect our concept of LEISURE, turning it into something remarkably like LABOR. The RESOURCE metaphors for labor and time hide all sorts of possible conceptions of labor and time that exist in other cultures and in some subcultures of our own society: the idea that work can be play, that inactivity can be productive, that much of what we classify as LABOR serves either no clear purpose or no worthwhile purpose.

Why question the label Human Resources anyway? Isn’t it more important what HR practices are, and not what they are called? It is, indeed. It’s just that practices and labels are not independent. The assumption that there is no influence is coming from the attempts to apply methods from non-social fields to the social one. When Newton discovered the law of gravity, that didn’t change gravity. If he had called it something else, say the law of attraction, that wouldn’t change it either. A theory in physics would not change the phenomena it describes. Neither would the choice of wording, although that may influence some efforts or obscure some properties. In social systems, it is just the opposite. Social systems are created by language and changed by language. The theories of Adam Smith and Karl Marx, for example, changed the phenomena they described. And that’s through language. Something as small as the choice of label matters.

I don’t think Human Resources is a good choice, at least not anymore. And neither is calling people “assets”.

One thought on “Human Resources?”