In Brussels, at the southeastern end of the Mont des Arts garden, there are stairs leading to Rue de Musée. Climbing up one of the stairways, there is a wall on your right. A few months ago, a form of art started spreading on that wall. I don’t know if it was spontaneous or organized.  In fact, it doesn’t matter. Every organization was at some point spontaneous and everything spontaneous is worth talking about if it has led to some organization.

When approaching it, all you see is just frames. 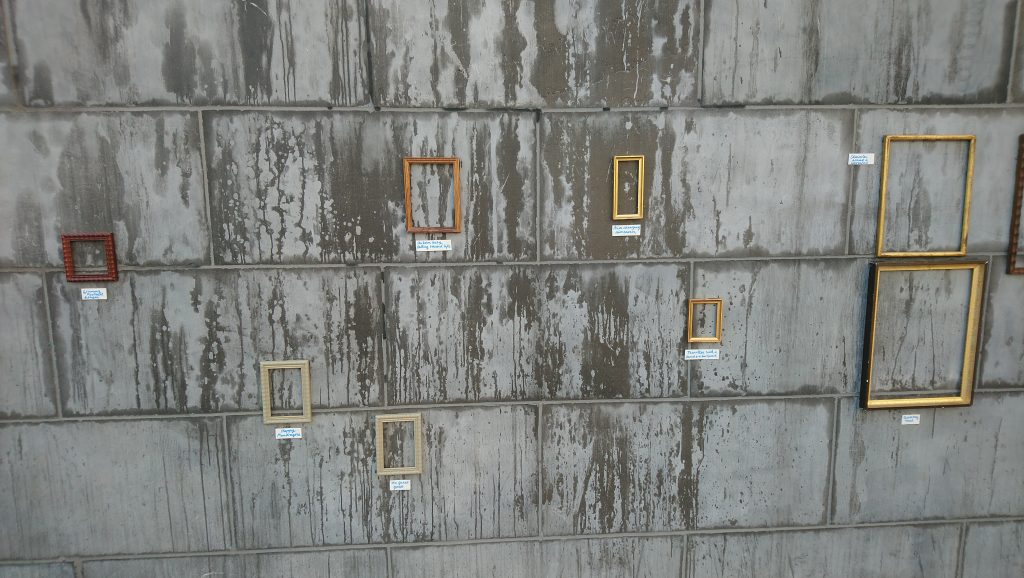 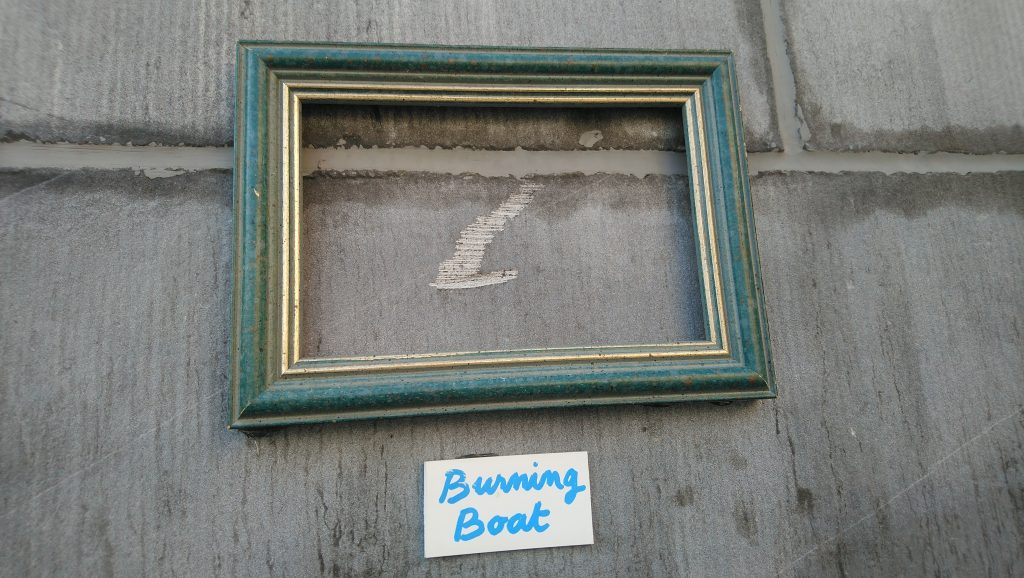 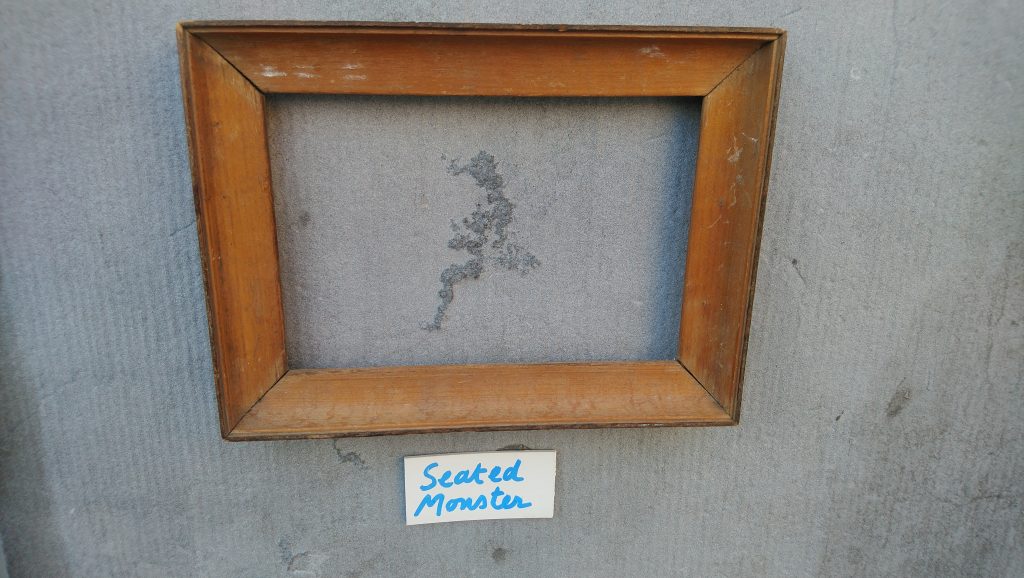 There are different ways of seeing this process. Some may see it as a sense-making story, others as producing information out of noise, yet a third group might opt for a framing-inspired interpretation. I personally couldn’t help seeing it as yet another example of the distinction-meaning-value loop.

The wall is not a clear canvas. The decay produced changes that irritate the eye. An observer makes another distinction, which produces meaning and then value. This may suggest that the value appears only after the meaning is created, but it’s needed already when making a distinction.

And what followed was that more frames appeared at first, but then also more labels. 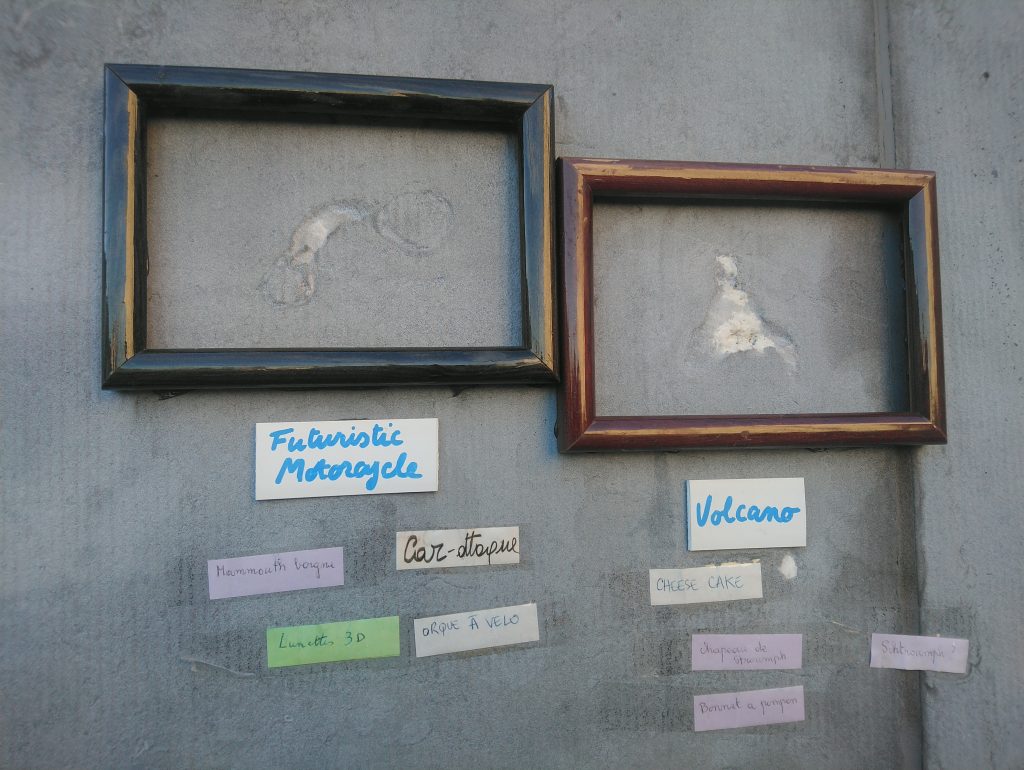 Here’s how I see it:

The distinction indicated with frames crystalised. It constrained the interpretations around the framed spot or scar. The label also did this for a while. It indeed accelerated the sense-making process by bringing the name and the framed form in a self re-enforcing loop. But this was a double act of accelerating and fending. The confirmation of the choice had to be helped by playing down the significance of alternatives. That worked, but not for everybody. And this is how some new authors submitted to the constraint made by the framing (exploitation), and used it to make their own distinction within it (exploration), simultaneously ignoring and complementing the one, made by the first label.

That’s my story. Subscribe to it, or – like those interpreters adding new title labels – make your own.